the leading transportation provider in our area

The year is 1908: The United States celebrates Mother’s Day for the first time; Lyndon B. Johnson and Milton Berle are born; Henry Ford rolls out the first Model T (price: $825); Emerson Fullington purchases a nine-passenger, horse-drawn surrey to transport residents to the local train station…The Fullington Auto Bus Company has been born!

We are proud to say our company is still family owned and operated and now offers public and private transportation aboard deluxe motorcoaches, transit buses, limousines, vans and school buses. Under Fullington Trailways, we offer daily scheduled line route service for passengers and package express. 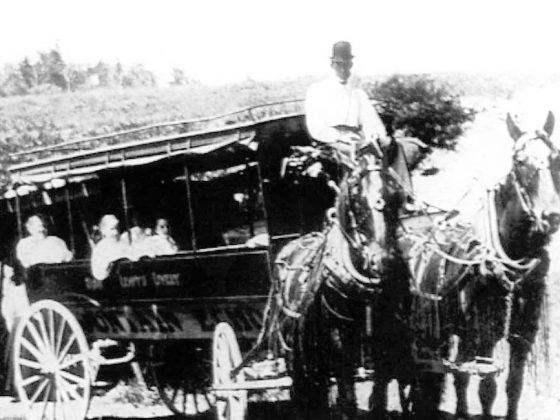 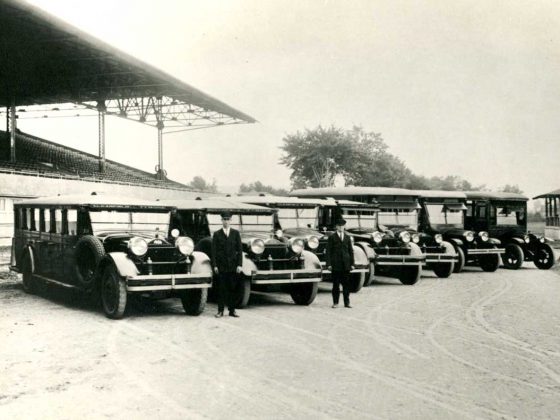 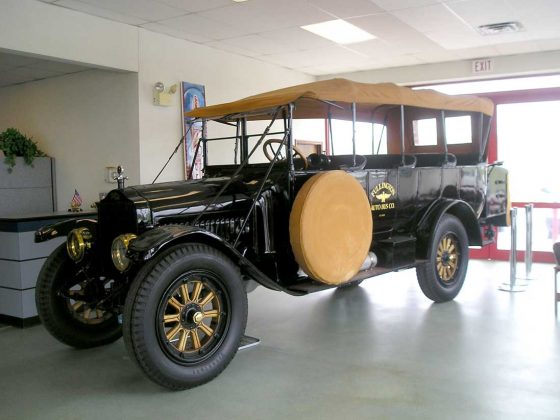 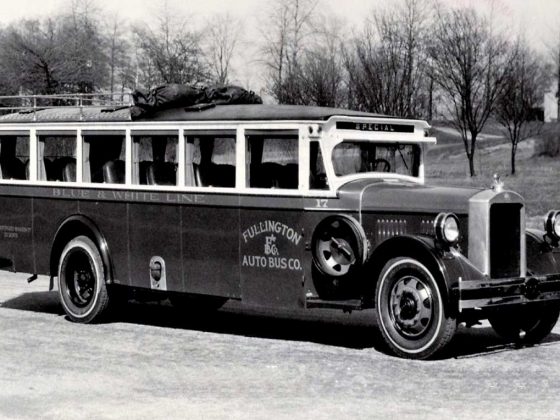 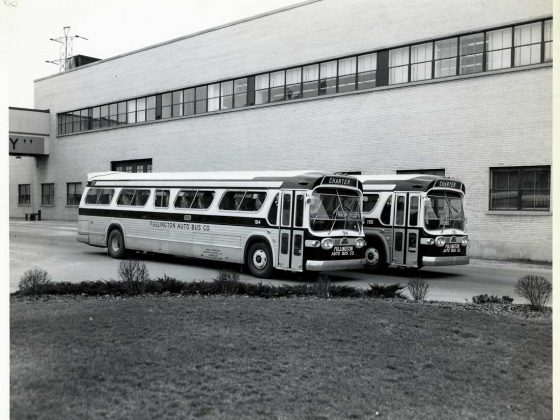 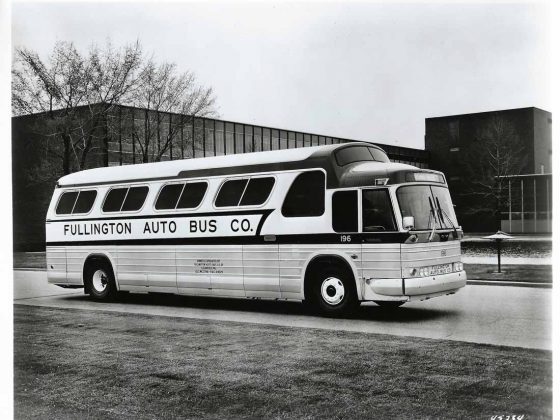 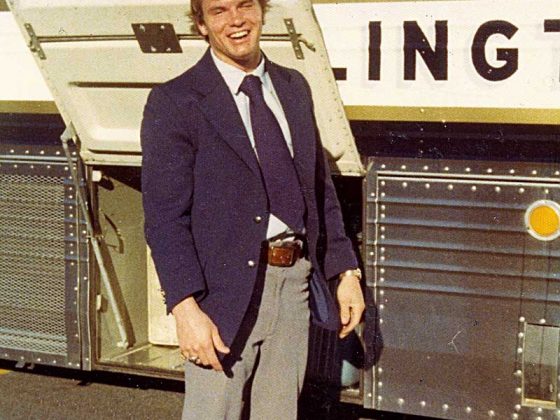 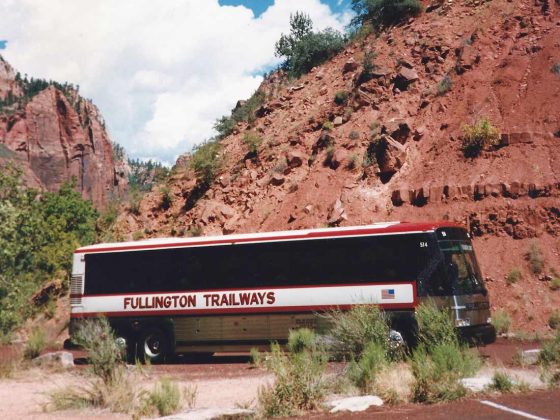 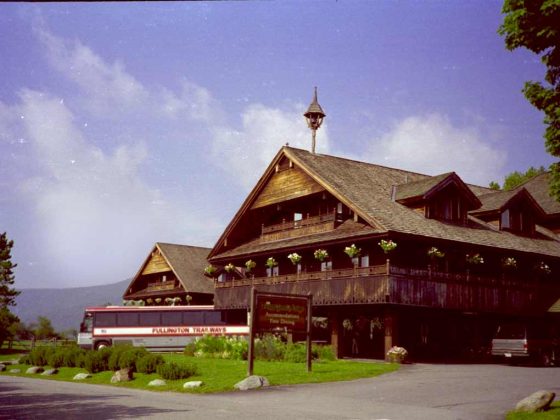 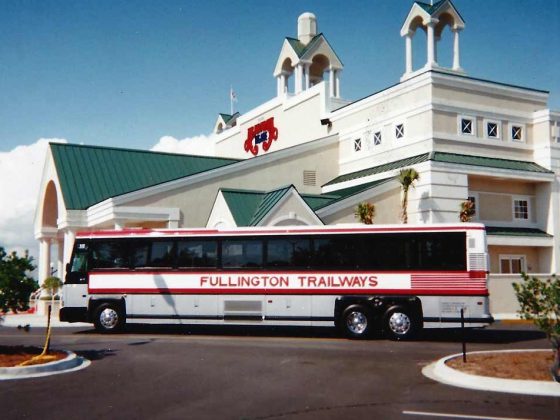 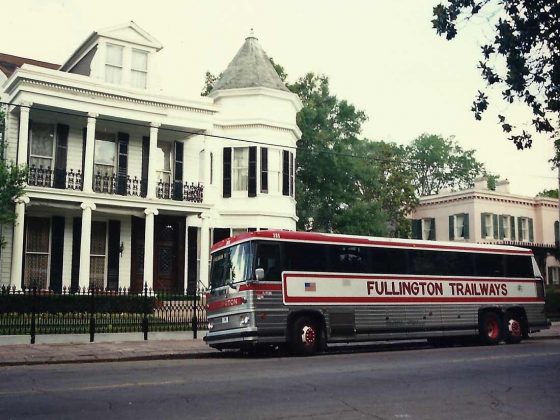 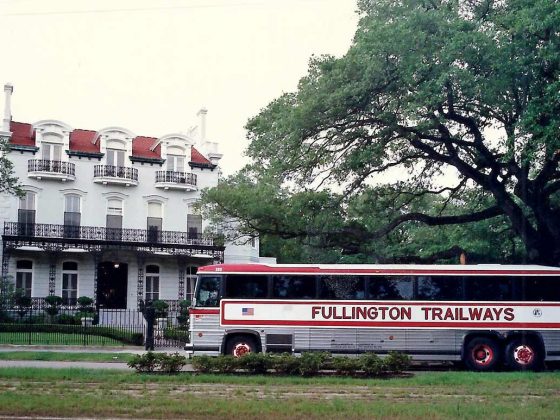 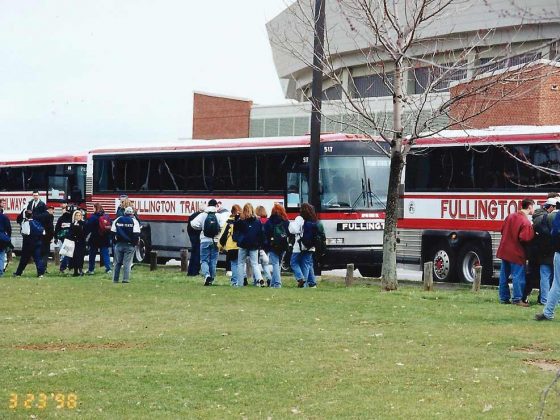 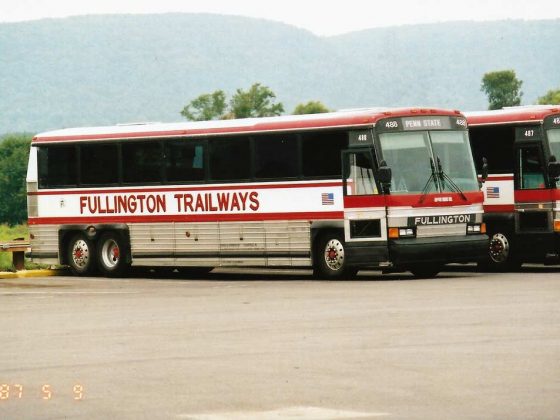 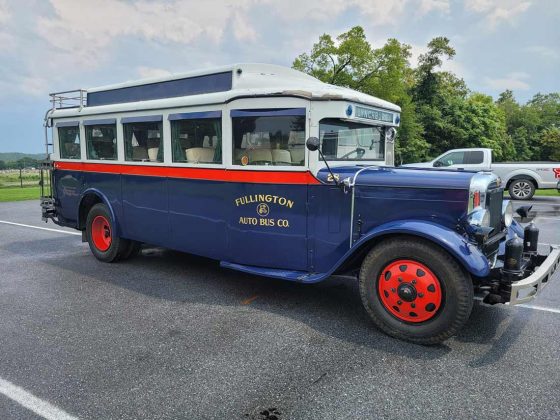 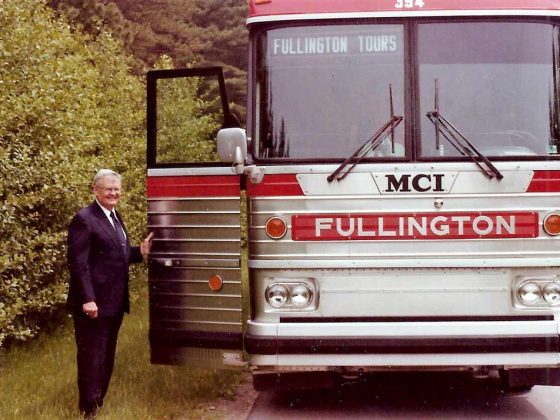 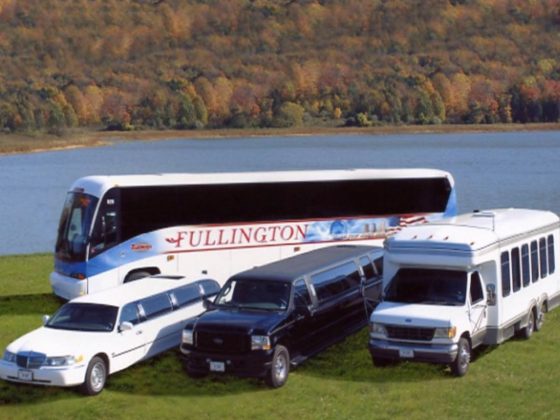 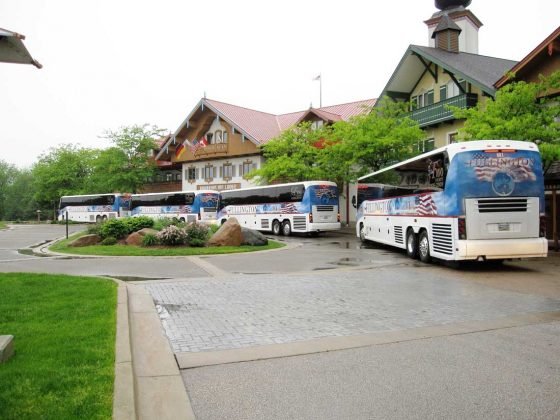 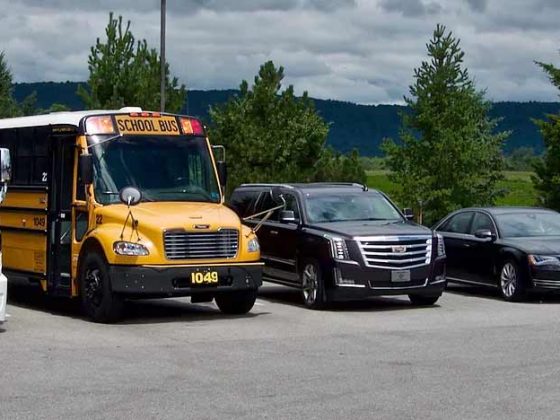 Dick and Tillie married in 1944. In 1947, they took over the family business. Tillie was a pioneer in the business world by being a professional business woman before her time. She was instrumental in the establishment of rights for bus companies to set up tours. The many tours and charters that we provide today are a result of Dick & Tillie’s tireless efforts to share their own travel experiences and destinations with their customers. 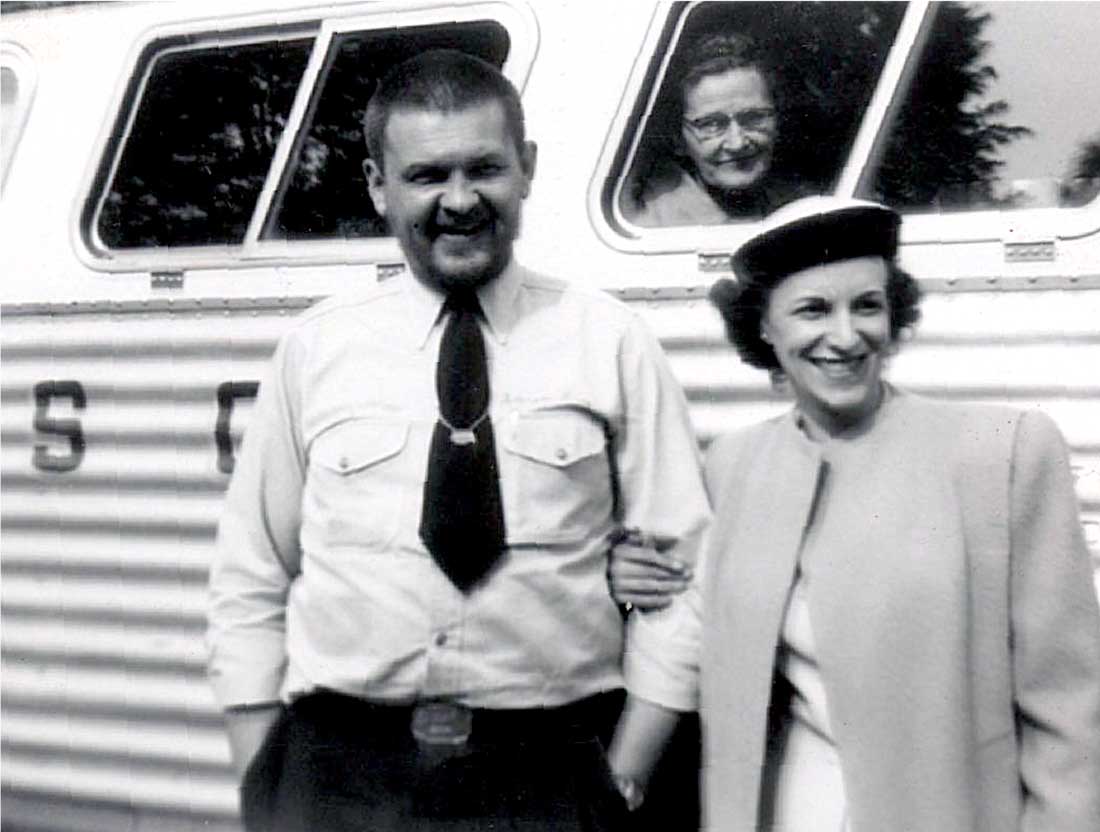 Fullington Trailways has a singular commitment to traveler safety, comfort, and service. Learn more about our company and services, and contact us with any inquiries.

Fullington Trailways has a singular commitment to traveler safety, comfort, and service. Learn more about our company and services, and contact us with any inquiries.

When you visit our website, it may store information through your browser from specific services, usually in the form of cookies. Here you can change your Privacy preferences. It is worth noting that blocking some types of cookies may impact your experience on our website and the services we are able to offer.